On November 16, 2017, a new update to the Bitcoin protocol is expected to be deployed. This new change, called Segwit2x, is a upgrade to the network that would increase the blocksize and could potentially decrease individual transaction costs.

At present, a majority of the Bitcoin network hash power is signaling support for this change, as well as many of the world’s largest Bitcoin service providers.  However, the update does not enjoy support from all members of the Bitcoin community, and therefore it is expected that some portion of the network will fork on the date of the upgrade, resulting in two chains.

Our team will be diligent in determining the most viable chain, and believes that one of the two chains will emerge as the dominant chain post-fork (based primarily on market price and secondarily on industry support and hashpower).  Once a single chain has emerged as the strongest, that chain will be labeled as BTC and will be the coin transacted in our wallets.

For the minority chain, our team will monitor its adoption and determine to either: (1) support the new coin on our platform using a label other than BTC; or else (2) create a mechanism which would allow our customers to claim their funds to a third-party wallet provider.  As there remain many unknowns for this minority fork decision, we cannot yet give timelines for either of these courses of action, but would reiterate that you will have an opportunity to receive your corresponding minority coins in either scenario.

In order to protect funds against replay attacks during the time of the hardfork Coins.ph may need to take appropriate action, including (but not limited to):

While we hope to reinstate full-service as quickly as possible.  Please be aware that it may take several days for the effects of the fork to properly settle before our Bitcoin services are fully  back online.

Coins.ph pledges to navigate through the upcoming forks in a transparent manner, with the security of our customer’s accounts as our priority.  If you wish to exercise direct control over your Bitcoin, you may also consider moving your Bitcoin to an external wallet that allows you to hold your own private keys (although that also comes with its own set of risks).

Our team will follow-up with additional posts as more information becomes available.  Thank you for your continued trust. 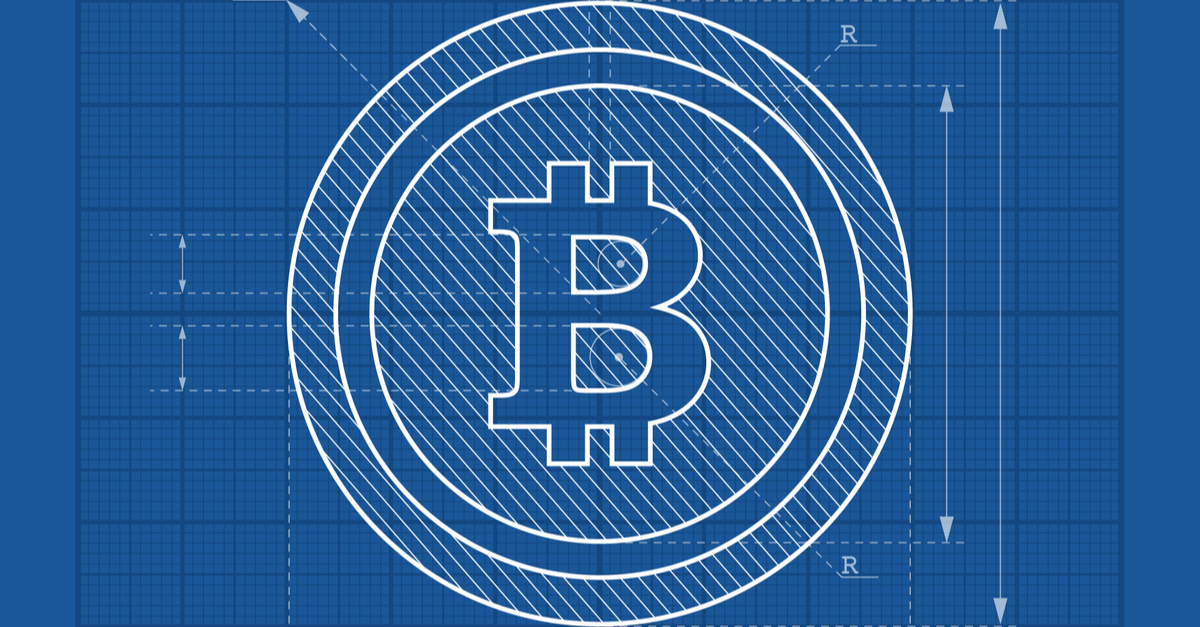